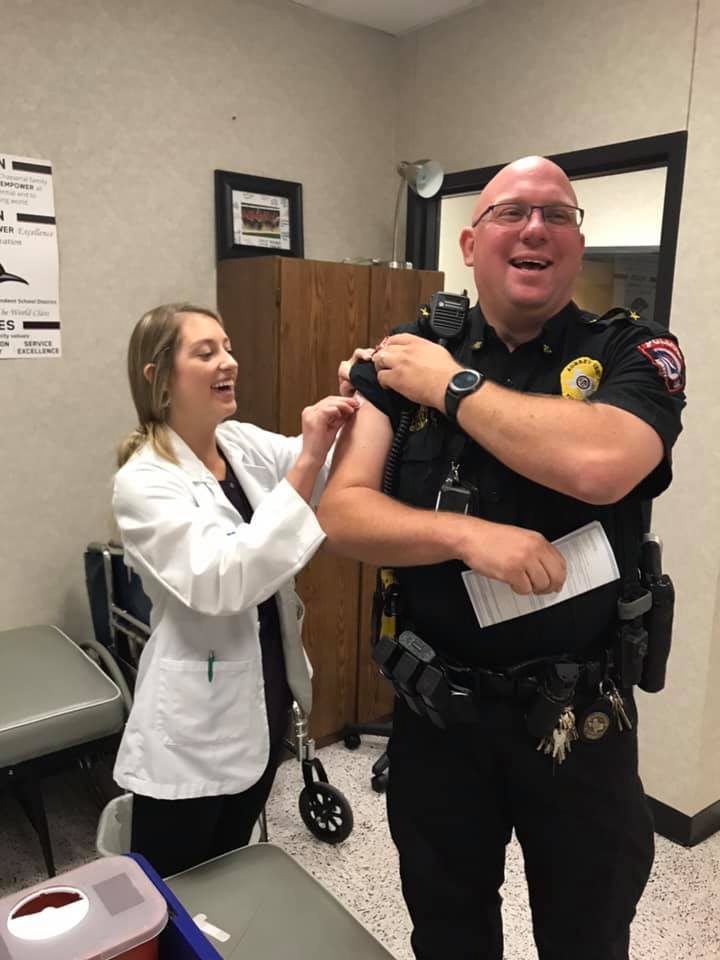 While infants are protected from certain diseases at birth because of antibodies passed on to them from the mother, this maternal protection is only temporary. Continuing immunity against many diseases can be achieved through vaccinations, most often administered as injections, but sometimes administered orally or nasally. Vaccinations use small amounts of killed or weakened microorganisms that cause the targeted diseases. Introducing these altered pathogens into the body assists the immune system in developing antibodies as if it were fighting off the actual disease. These antibodies provide the patient with long-term protection.

Many diseases that once caused serious illness, residual disability and even death are rare today because of routine immunizations. Diseases such as polio, measles and pertussis (whooping cough) that previously infected thousands of people annually have been nearly wiped out. When an individual is immunized against a disease, the chances of contracting that illness are eliminated or greatly reduced. Vaccination may also reduce the risk of complications if the disease in contracted in spite of the vaccination.

Some of the vaccines recommended by the Center for Disease Control and Prevention include those for the prevention of:

In previous centuries, the only way humans achieved immunity from diseases was to contract the particular illnesses and, if they were lucky, successfully fight them off. Immunizations are much less risky than contracting potential deadly diseases, protecting the individuals who receive the vaccinations and the community at large.

Certain immunizations are required or recommended for public school or college attendance, in order to enter the military or before traveling to other countries. Vaccinations are also recommended for certain populations, such as infants, adolescents, older adults, pregnant women, or individuals with chronic medical conditions. The Herpes Zoster (shingles) vaccination is recommended for adults older than 60. 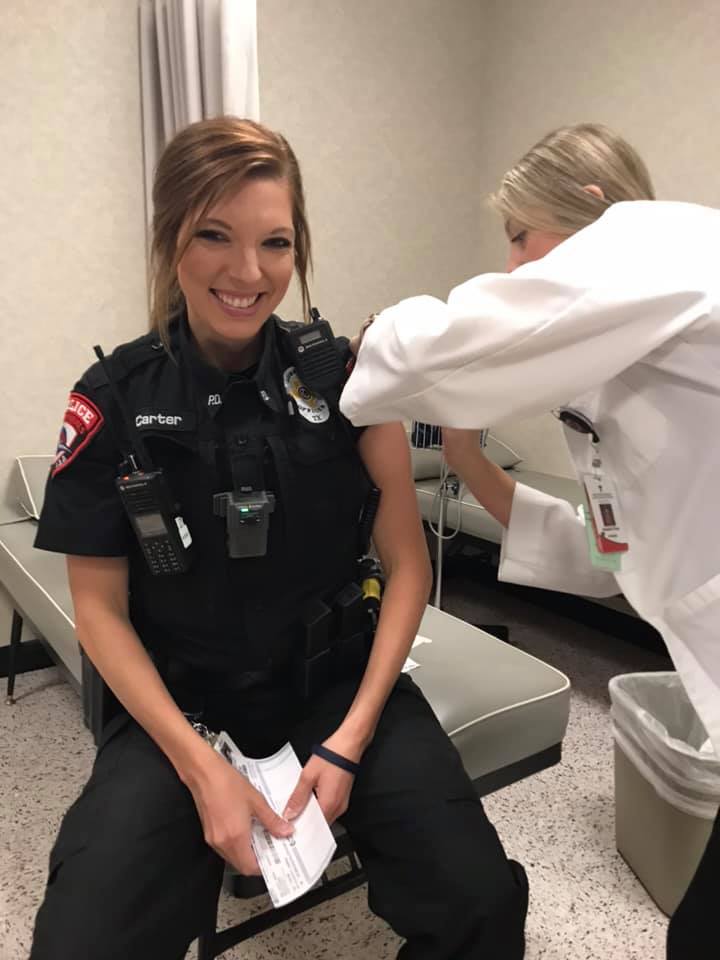 Some people continue to question the safety of vaccinations, believing their administration may cause various abnormalities, such as autism. All research studies to date prove that these fears are unfounded. In some communities, particularly among certain ethnic groups or in certain foreign countries, suspicion of ulterior political motives for vaccination abound. The resistance of certain individuals and populations to receive, or have their children receive, vaccinations has led to recent outbreaks of diseases previously thought to have been eradicated.